Toward a New Theory of Earth Crustal Displacement 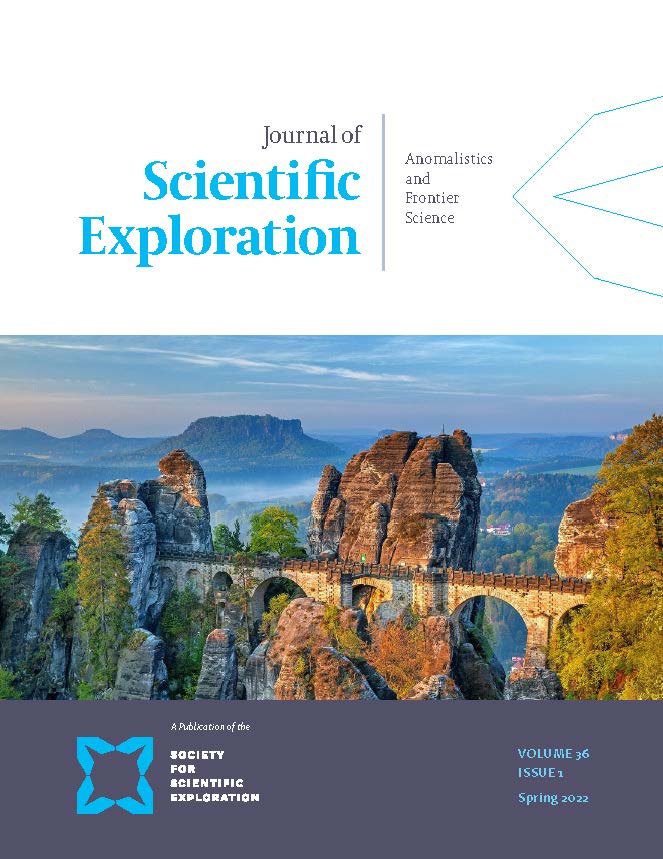 Snapshot/Lay Summary—In 1958 Charles Hapgood proposed that mass imbalances created by a buildup of polar ice could displace the earth’s crust over the mantle and that resulting pole shifts were the cause of catastrophic climate changes and ice ages. We contrast the first part of his theory with plate tectonics and true polar wander and propose a new mechanism that is triggered by short-term reversals of the geomagnetic field that “unlock” the crust from the mantle, driven by earth–moon–sun tidal forces, the same forces that move earth’s oceans. It is shown that by combining a modified version of the second part of Hapgood’s theory with elements of existing climate theories it may be possible to account for periodic sea-level changes associated with the buildup and melting of polar ice over past glacial cycles with a combination of Milanković cycles and Hapgood pole shifts.

Abstract—In previous studies of more than two hundred archaeological sites, it was discovered that the alignments of almost half of the sites could not be explained, and about 80% of the unexplained sites appear to reference four locations within 30° of the North Pole. Based on their correlation with Hapgood’s estimated positions of the North Pole over the past 100,000 years, we proposed that, by association, sites aligned to these locations could be tens to hundreds of thousands of years old. That such an extraordinary claim rests on Hapgood’s unproven theory of earth crustal displacement/pole shifts is problematic, even given the extraordinary number of aligned sites (more than several hundred) that have been discovered thus far. Using a numerical model we test his hypothesis that mass imbalances in the crust due to a buildup of polar ice are sufficient to displace the crust to the extent required in his theory. We discover in the process that the crust is not currently in equilibrium with the whole earth in terms of its moments of inertia. Based on a review of the literature that reveals a possible connection between the timing of short-term reversals of the geomagnetic field (geomagnetic excursions), super-volcanic eruptions, and glacial events, we hypothesize that crustal displacements might be triggered by geomagnetic excursions that “unlock” the crust from the mantle to the extent that available forces, specifically earth–moon–sun tidal forces, the same forces that move earth’s oceans, can displace the crust over the mantle. It is demonstrated how such a model, when combined with existing climate change theory, may be able to explain periodic changes in sea level associated with the buildup and melting of polar ice over past glacial cycles by a combination of Milanković cycles and Hapgood pole shifts.