Parapsychology in France after May 1968: A History of GERP 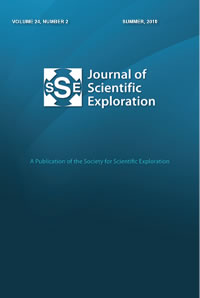 The Group for the Study and Research of Parapsychology (GERP) (Groupe d'Etudes et de Recherche en Parapsychologie) was originally composed of psychology undergraduates who, in the context of the period after May 1968, tried to bring into the curriculum a course of parapsychology at the University of Paris X Nanterre. Their failure transformed the group into an association of young researchers with much solidarity, criticizing foreign models and developing a theory-oriented parapsychological cross-disciplinary research in the 1970s and 1980s. The works of François Favre and Pierre Janin, two influential members of GERP, are reviewed as examples. A short presentation is offered of some of their theories. GERP although dormant has not been dissolved, thus this history reveals a recent but underestimated period of French parapsychology and the lineaments of an original research to be deepened.