Astrology and Science: A Precarious Relationship. Part 1: Historical Review of German Astrology in the 20th Century and Current Developments 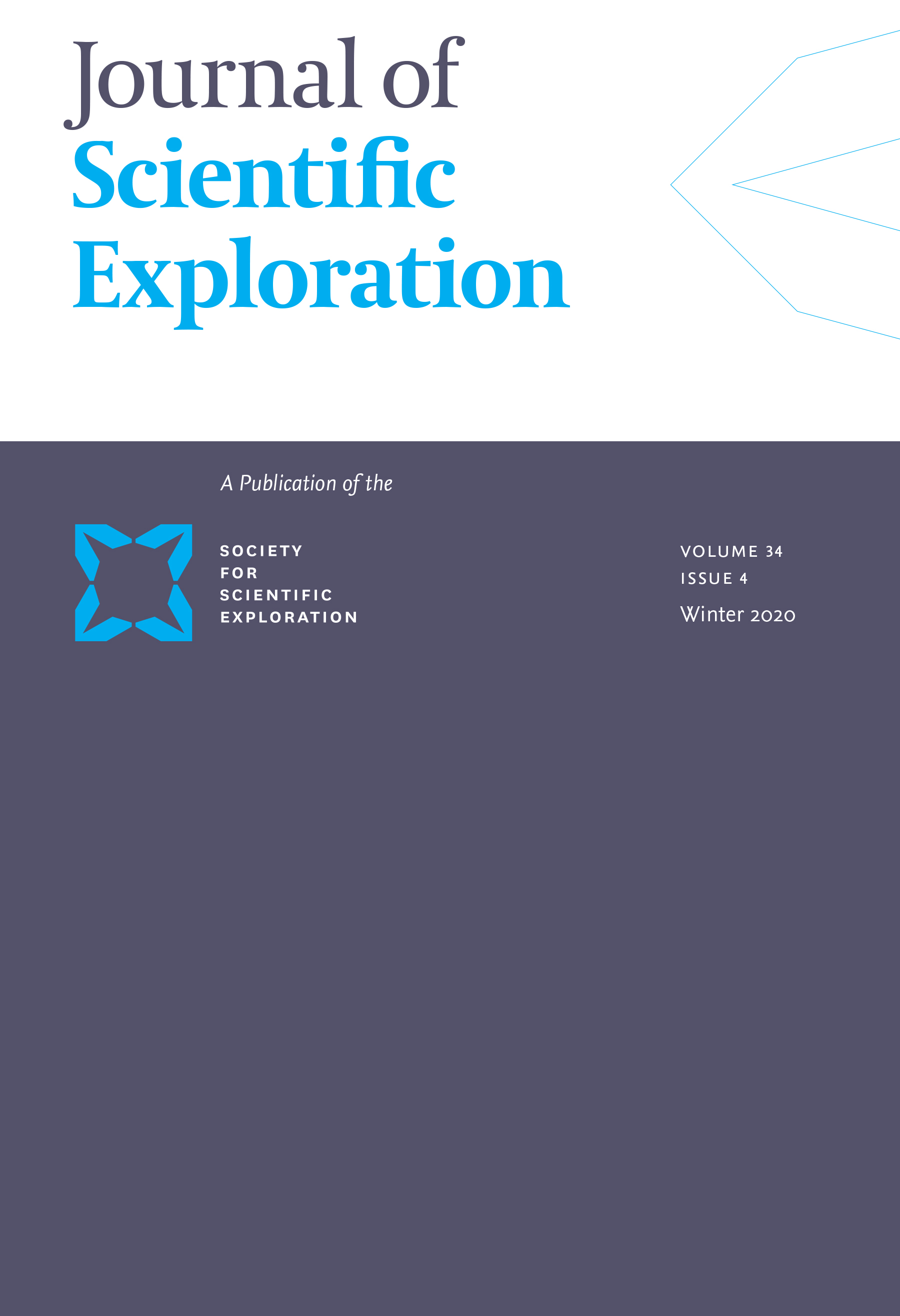 This two-part essay illuminates the difficult relationship between astrology and science from different perspectives. While the first part provides a historical review of developments in the 20th century in German-speaking countries, the second part (in the next issue) concerns theoretical and methodological considerations for empirical investigations of the validity of astrology. During the 20th century, astrology in the German-speaking world was influenced by a few people who pursued a special quest for connectivity with scientific findings and models as well as a natural philosophical foundation. The astrologer Thomas Ring developed an elaborate astrological anthropology, the "revised astrology", which claimed to be compatible to other scientific disciplines like biology and psychology. Hans Bender, who was willing to carry out experiments in order to test astrology, became an interested counterpart to Ring. This openness to scientific scrutiny combined with the desire to replace old concepts based on magical-analogical thinking with concepts more compatible with scientific models, met the criticism of several astrologers in the 1990s. The critics found the psychological-scientific aspiration represented too restrictive. This led, besides general socio-cultural developments, to a change in the "astrology scene", which is described, among other things, on the basis of some expert interviews at the end of the first part.