Anomalous Cognition in the Context of Time:  Does the Viewer Describe a Probabilistic Future? 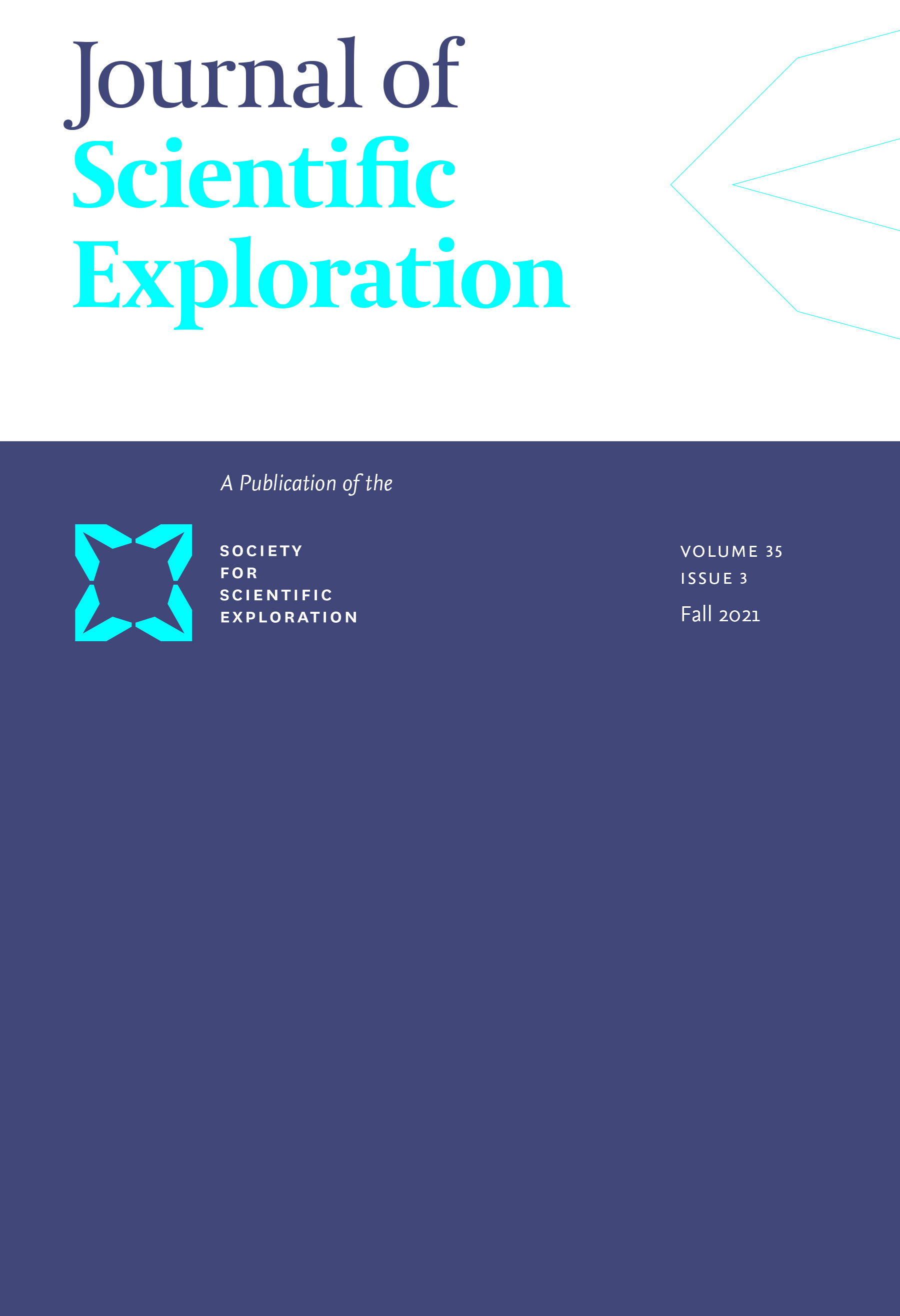 In this process-oriented study, we examined the influence of the time dimension on Psi effects in two experimental conditions (present vs. future). For data collection, selected viewers with experience in the remote viewing method gathered information about targets that were distant in space (the present) and time (the future). The present condition was composed of binary truth statements consisting of two possible options related to current world knowledge. The future condition consisted of two options that were not yet determined at the time of viewing, but depended on the outcome of future mixed martial arts fights. According to the associative remote viewing (ARV) method, the binary outcomes of the present and future options were each associated with a photo, which had to be described by the viewers. An independent judge analyzed the viewers’ qualitative reports through binary correspondence ratings amounting to a hit (1) or no hit (0) per trial. Independently of the time condition, a Psi effect could be observed. The hit rates of the judge (0.88 and 0.62 for the present and future, respectively) were significantly higher than the expected value (0.5) under the null hypothesis (present: p < 0.001, ESP = 0.73; future: p = 0.027, ESF = 0.22; binomial distribution). In addition, the hit rates in the two time conditions differed significantly from each other (χ2 = 9.01; df = 1, p < 0.003). The results confirm the hypothesis that Psi is not completely independent of the time dimension and that the hit rate is influenced by a priori target probabilities. With regard to the Informational Psi (IΨ) theory, we will discuss the implications of a probabilistic future for the understanding of Psi effects.