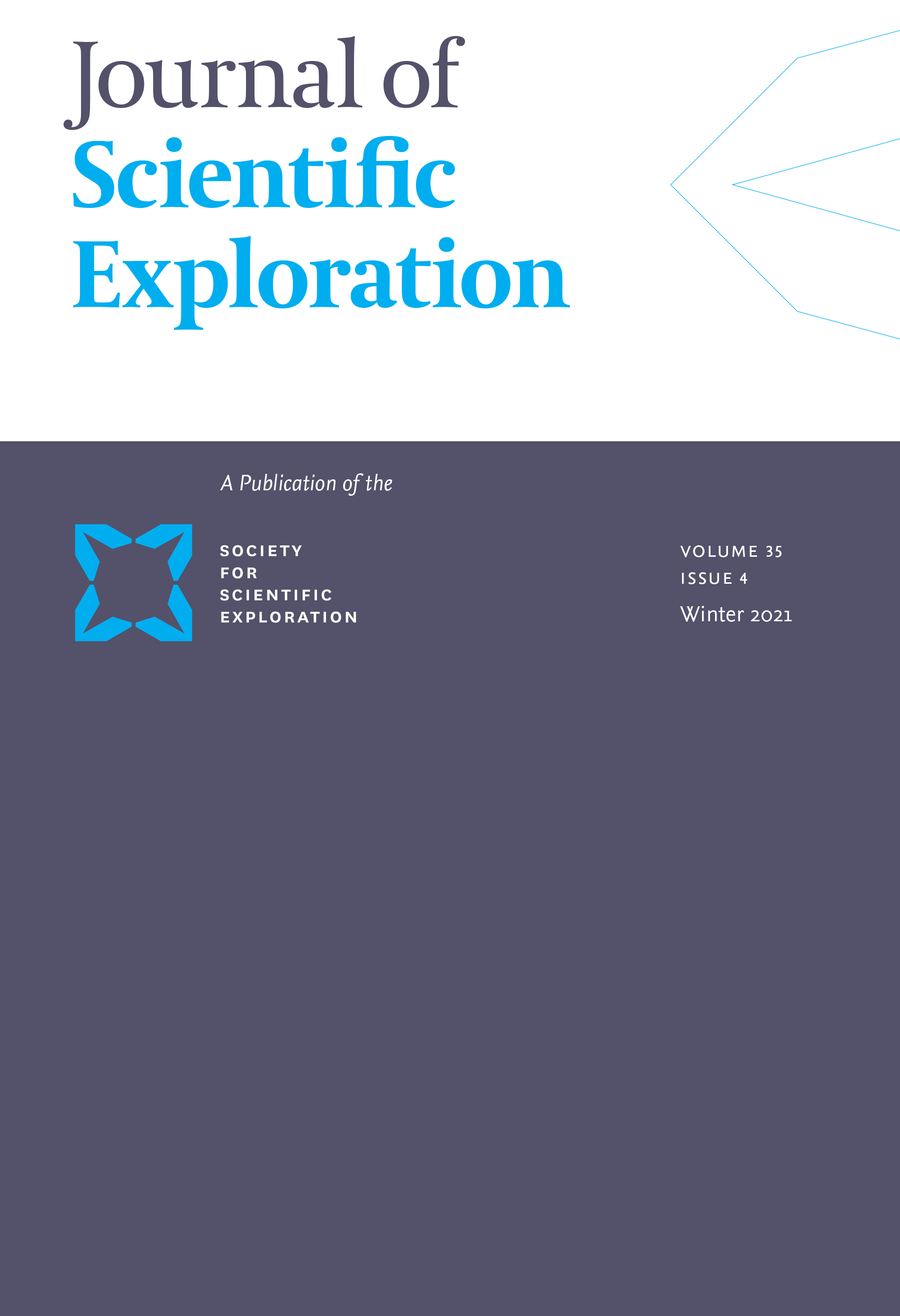 That aluminum is fatally toxic is beyond doubt, demonstrated by mass human poisoning at Camelford in Cornwall in Britain in 1988 (chapter 18) and by occasional fish kills (p. 49). Aluminum may also be a contributing factor in a number of human diseases, in particular those involving brain and nerves (p. 124) — autism, Alzheimer’s disease (AD) (chapter 14), Parkinson’s disease, multiple sclerosis. Aluminum salts used in kidney dialysis may be responsible for dialysis-related encephalopathy (pp. 38, 79).

Studying the possible dangers associated with aluminum adjuvants in vaccines is complicated by the fact that aluminum acts as an antigen as well as an adjuvant — the immune system generates antibodies against aluminum itself, so that later exposures to aluminum might produce an antibody cascade capable of damaging any of the tissues in which aluminum had accumulated (pp. 73-76).

Christopher Exley has studied aluminum in relation to human health for some 35 years. This book summarizes his work and cites the pertinent primary publications (some 200) in appropriate peer-reviewed journals. The book also offers quite convincing evidence of the determined efforts by a variety of vested interests to disparage and suppress Exley’s work and findings.

In my opinion, the published work summarized in this book makes a plausible case based on empirical evidence that aluminum may be a contributing causative factor in neurological and nerve diseases. Further, Exley suggests fully detailed mechanisms and quite plausible for how that comes about. Beyond that, he points to a quite fundamental a priori reason why aluminum, among all the other elements and metals, might be so uniquely dangerous. It is the third most abundant element in the Earth’s crust (after oxygen and silicon), yet there are no known biological uses of aluminum. By contrast, several other metals and non-metals are essential components of some biological systems, for example, iron in hemoglobin in blood (pp. 5-6, 11). Those two facts make it far from implausible that absorption of aluminum could be biologically harmful, by competing with or replacing other metals, or perhaps just because of its chemically oxidative properties.

But if all that is so, how has the Earth’s biosphere flourished for billions of years without succumbing to the toxicity of the super-abundant aluminum?