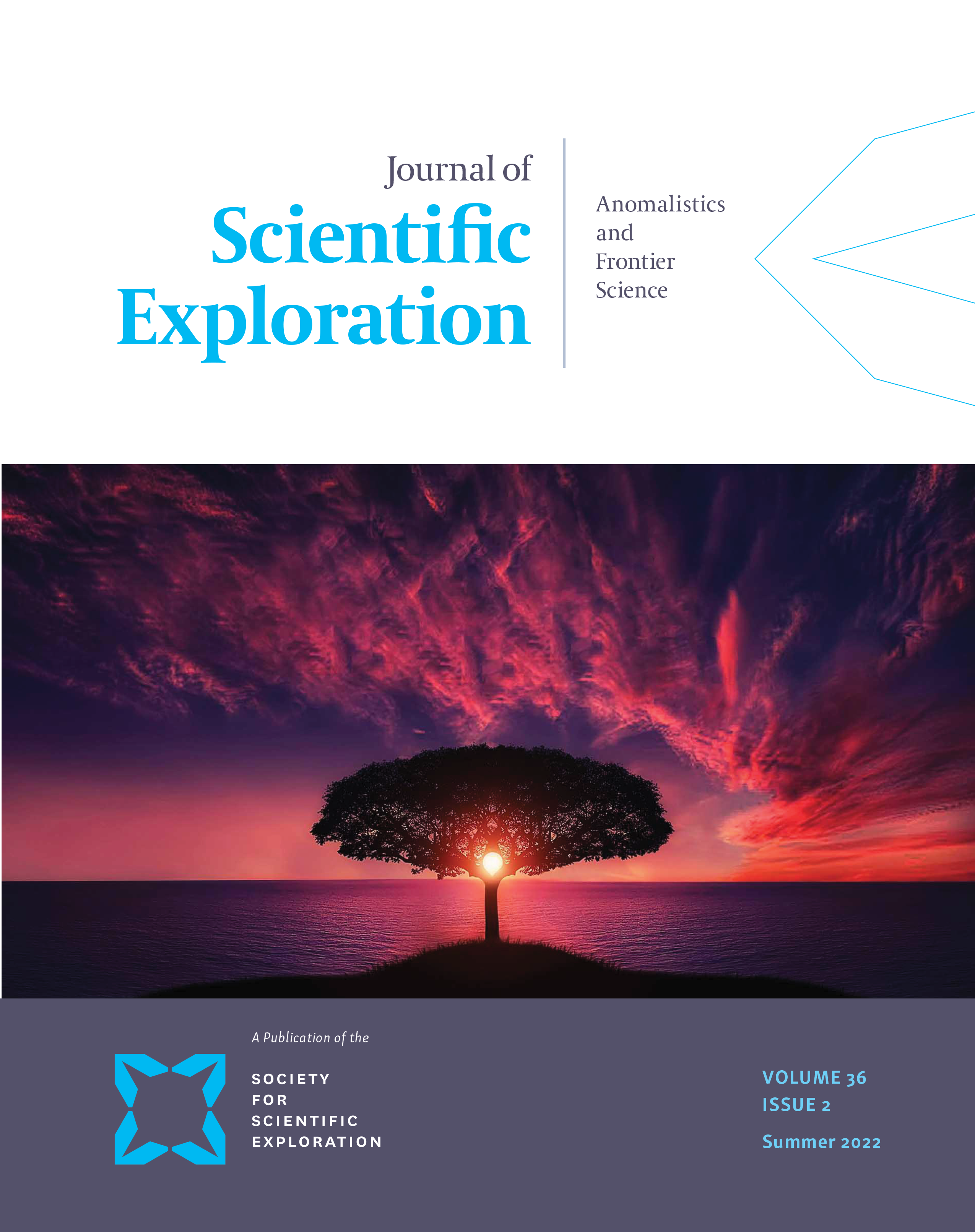 I don’t know whom or what Dr. Bauer consults for his own medical care, but most of us rely on well-intentioned individuals, doing the best they can, with the tools they have on hand. Polymerase chain reaction (PCR), which can identify viruses and bacteria by their DNA or RNA within a few hours using a multiplication (amplification) technique, is such a tool. Identifying bacteria by culture takes several days, and viruses, which require living cells to reproduce, are difficult to culture at all. We use PCR to diagnose respiratory viruses such as influenza and Covid, as well as herpes viruses, bacteria that cause meningitis, sexually transmitted diseases, hepatitis B and C, and HIV. In the case of hepatitis and HIV, we measure “viral loads”—a quantification of virus particles using PCR. We can watch viral loads rise or fall as people become infected and then respond to treatment. This always correlates clinically: On becoming infected with HIV, the viral load rises rapidly coincident with flu or mononucleosis-like symptoms in at least 40% of people. The load reaches a peak at 6 months and plateaus (this is called the viral set point, and varies with individuals). HIV’s target, the CD4 immunoactive cell, starts to decrease in number as soon as infection begins, and continues to decline as long as the viral loads are high. The higher the viral set point, the faster the decline. It may take 8–10 years until the CD4 count is low enough to cause symptoms, and then people become quite ill. Before antiviral therapy, more than 90% died. When I did hospital rotations in the late 1980s, an adult medical service of 12–15 patients always included at least one dying of AIDS, and usually younger than myself.