Greedy, Blind, and Stupid—And Not Especially Quick Either 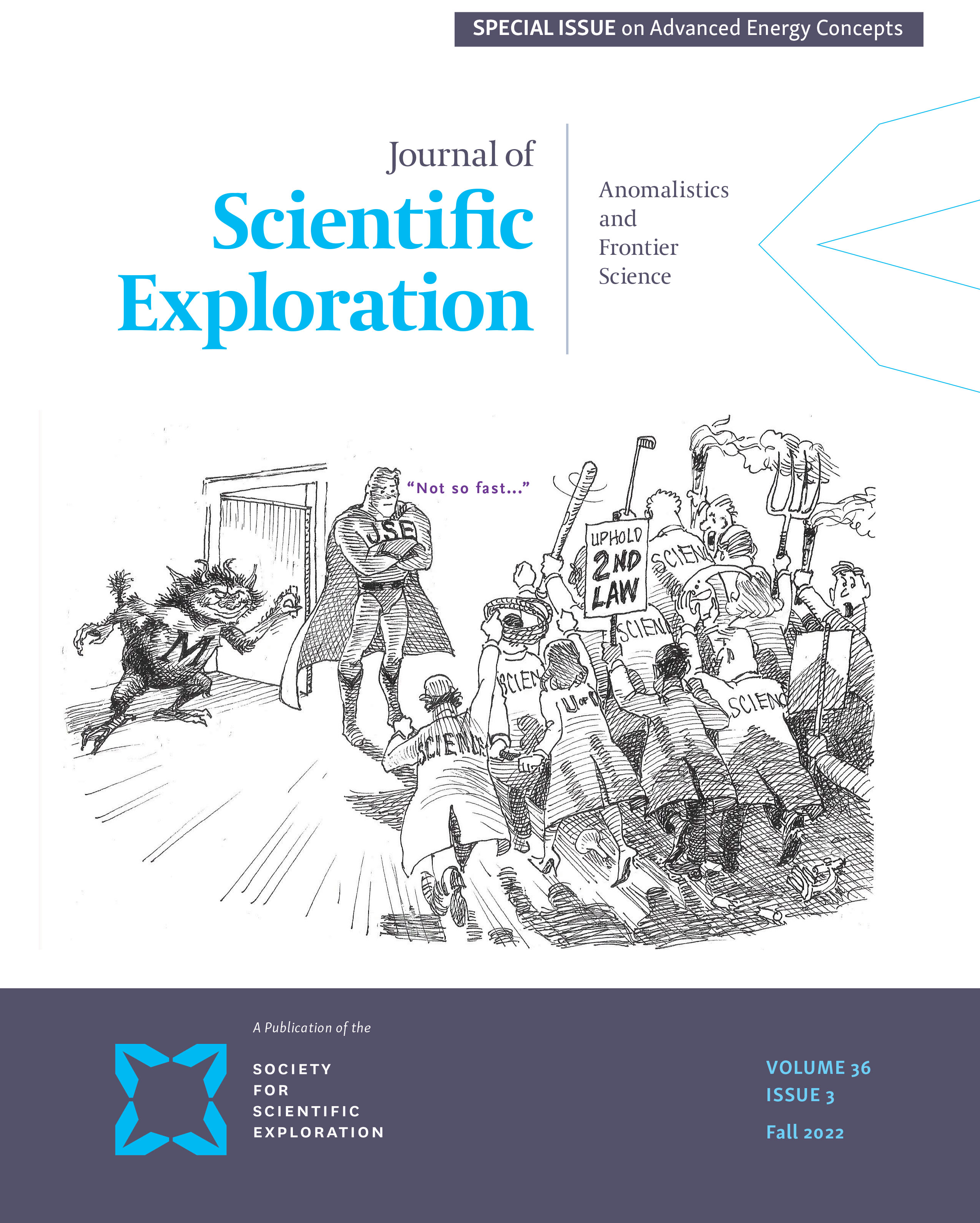 Sometimes Nature seems to have personality. One of its core traits, for instance, might be economy, as embodied in the principle of least action, a foundational idea for both classical and quantum physics. It appears logical and aesthetic, as shown by its beautifully interlocking laws and mathematical structure. Perhaps Nature is amoral, indifferent to suffering—maybe even cruel—as demonstrated through natural selection. When it comes to personal hygiene, however, there’s no question: Nature is a slob. Sure, it produces examples of exquisite order (e.g., the symmetry of crystals, the intricate biochemistry of life), but beneath it all, supporting it, there’s disorder and chaos everywhere, especially at the molecular level. There’s even a law to enable this molecular malfeasance: the second law of thermodynamics. Nature’s microscopic messiness is so widespread and universal, so overwhelmingly manifest in almost every action and system that the second law is often called the supreme law of Nature. There’s no way to escape it, no means to undercut it, no scheme to bend, break, foil, or flummox it. Until now. This special issue of JSE is devoted to such systems. For insight into why the second law can be violated, let’s look at it anthropomorphically, a tactic often used by scientists to describe and understand Nature intuitively, like one would an old friend. What are the second law’s characteristics, propensities, and habits that set it up for failure? (After all, character is fate.) The short answer is this: The second law is greedy, blind, and stupid—and not especially quick either. This might seem flippant, but it’s true. Let’s unpack it.