Response to Neal Grossman's Reply "On Elephants and Matters Epistemological" 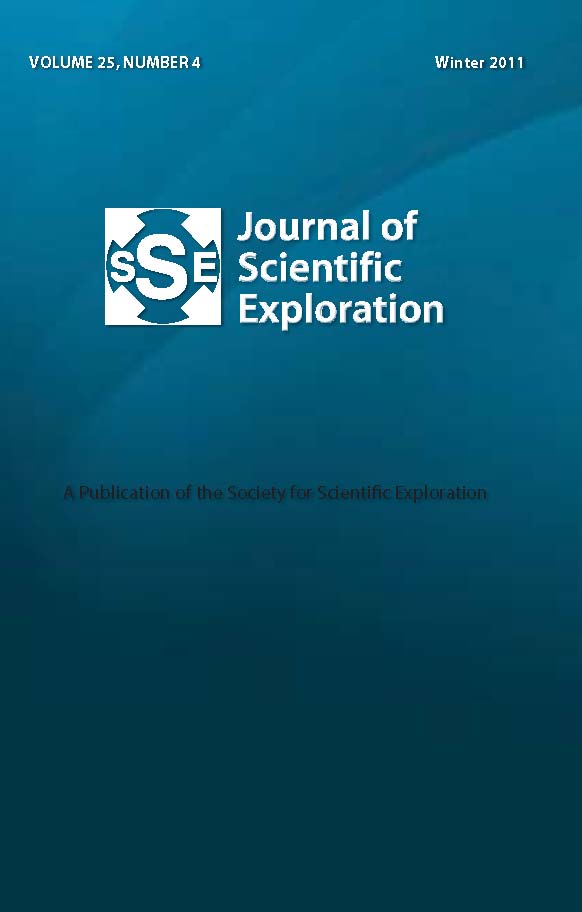 In his long Reply, Professor Grossman opines that my Guest Editorial is “little more than a rant.” Although rant can be interpreted as a “wild revel,” even without telepathic means I strongly doubt that that is what he had in mind. Contrary to what the reader might conclude from his statements, my essay was not at all an attack against the probable reality of psi phenomena, something that I have supported repeatedly, nor a defense of Materialism. Instead, it criticized epistemological totalitarianisms that endorse absolute and simplistic certainties regarding psi or other issues and consider any disagreement with their positions or interpretations, no matter how large or small, as lacking in reasonableness, love, or whatever. As to the charge that I misrepresented Professor Grossman, I provided quotations along with their source, so the reader can judge whether I was fair or not. But more telling, I believe, is that Professor Grossman’s letter exemplifies the problem I was describing better than I could in a limited space. Therefore I will cede the last word to, in my view, the brightest mind we have had in parapsychology, William James. He held that psi phenomena were real, but instead of assuming that he completely or finally understood this issue (or any other topic), he challenged us to develop “the habit of always seeing an alternative” (James, 1896:4).