Letter to the Editor
Luca Gasperini 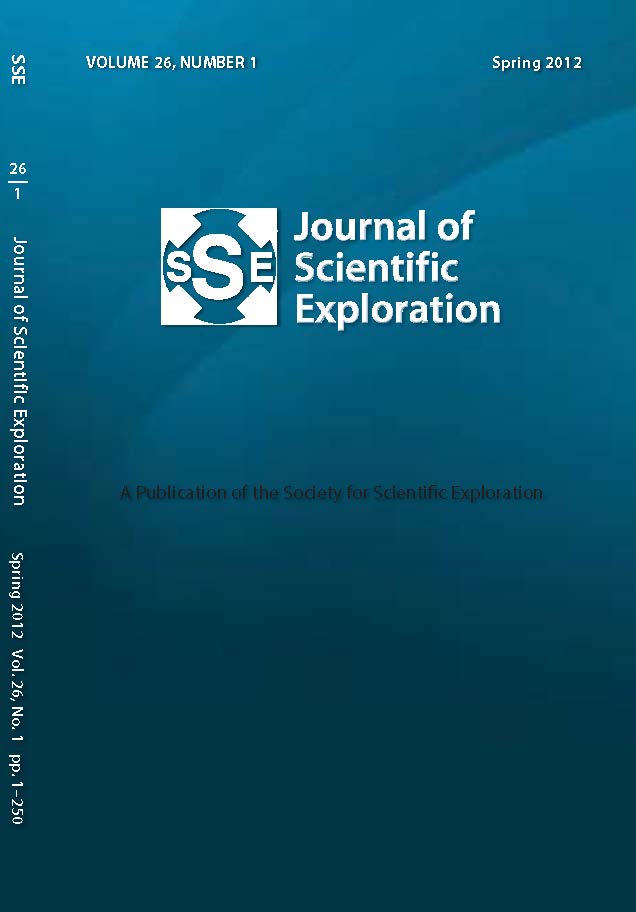 In the first place, I would like to thank Mr. Price for his close examination of Conan Doyle's resignation, because he shows me some particulars of the history of psychical research that, honestly, I didn't know enough about. And, above all, I would like to apologize for my mistake. The letter written by Mr. Price, furthermore, taught me another thing: We can't thoroughly rely on the Bozzano correspondence, in particular that with Gastone De Boni, which is, as I wrote (Gasperini 2011), the most important of his correspondence that we can still read nowadays. For example, in a letter to De Boni dated April 1943, Bozzano wrote that Conan Doyle defended him and his reports of the Millesimo phenomena and that more than 200 associates resigned in support of Conan Doyle (Letter from Genoa, 15 April 1943, unpublished, in Bozzano & De Boni 1930-1943). We know that Conan Doyle actually defended Bozzano against Besterman's criticisms (Doyle 1930, Bozzano 1930), but we also know, thanks to Mr. Price, that many fewer people than 200 resigned (I had found a more reasonable number (77) in Mauskopf & McVaugh (1980), and, ingenuously, I took it). The history of Bozzano is still quite unexplored; another reason to esteem the letter from Mr. Price.