The Origin of Everything, via Universal Selection, or the Preservation of Favored Systems in Contention for Existence by D. B. Kelley 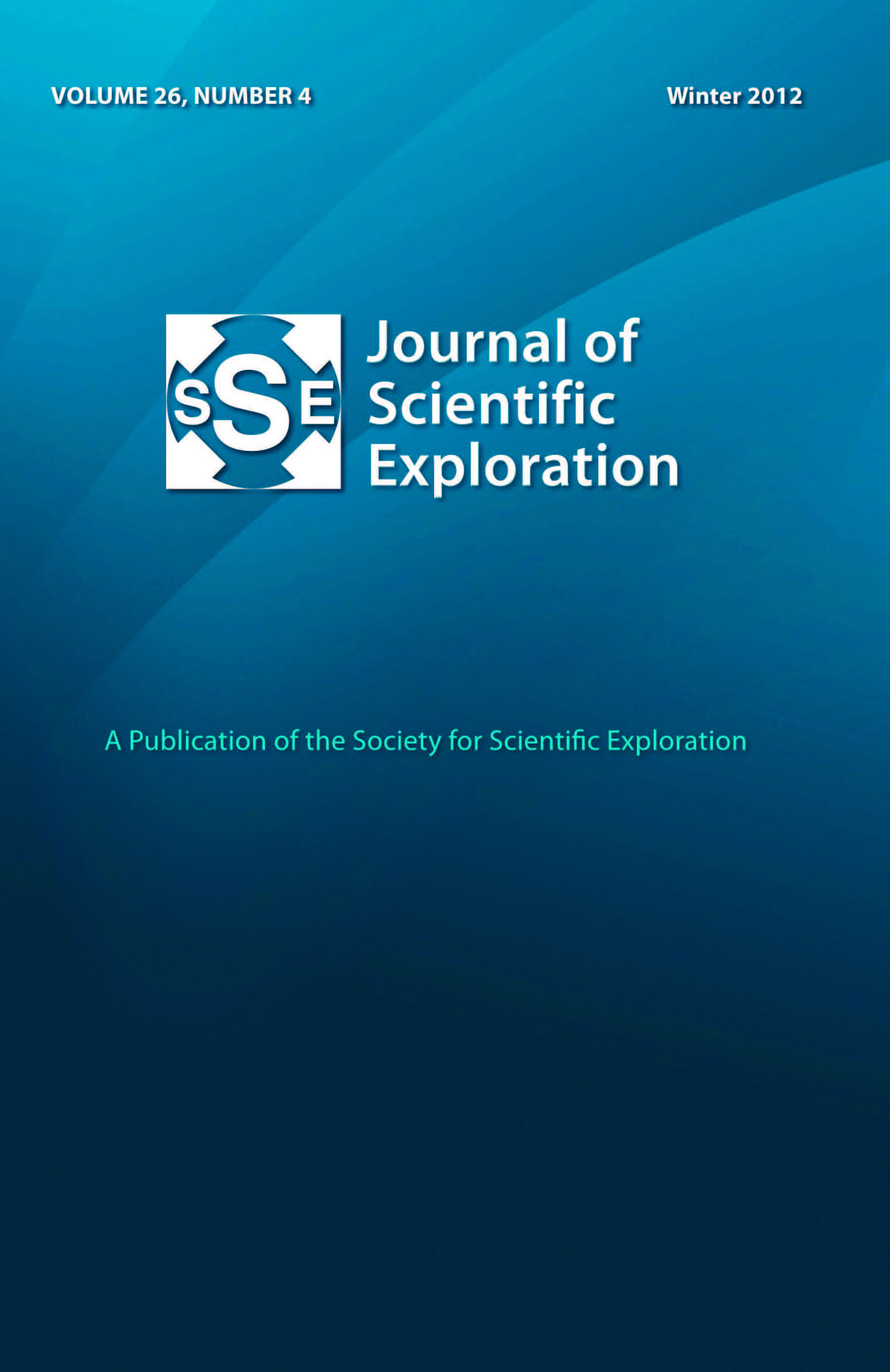 Aickin, M. (2012). The Origin of Everything, via Universal Selection, or the Preservation of Favored Systems in Contention for Existence by D. B. Kelley. Journal of Scientific Exploration, 26(4). Retrieved from https://journalofscientificexploration.org/index.php/jse/article/view/569
ACM ACS APA ABNT Chicago Harvard IEEE MLA Turabian Vancouver

The great problem in writing a theory of everything is that it may turn out to be a theory of nothing. Here is how it works. If you develop a theory that only explains some small, simple Thing, then the theory is very strong. It is precise, understandable, and it always works. As you expand the theory to encompass another Thing, it becomes weaker. It may still be precise and understandable, but it is now more complicated, and because it involves two things rather than one, it starts to become conditional. This means that in order for it to work with regard to the second Thing, we may have to take into account something about the first Thing. And so it goes. As the theory covers more and more Things, it becomes less precise, less understandable, and parts need to be added on in order cover multiple contingencies.

People who go down this path inevitably come to a critical point, at which their theory has become so precisely complicated that it can barely be understood, and gargantuan efforts become necessary to make it work at all. To resolve this impasse, they have a terminological epiphany. They suddenly find a language (that is, an arcane vocabulary) which confers the appearance of simplicity to the morass they have created. Precision is replaced by undefined terms and relationships, described in forceful but impenetrable prose. Argumentation becomes not an activity of rational thought, but a magical experience in which a swirling array of undefined concepts assembles itself in just the right way to come to whatever conclusion is desired. In the mouth of its inventor the theory does indeed explain everything, but in the ears of the audience it explains nothing.