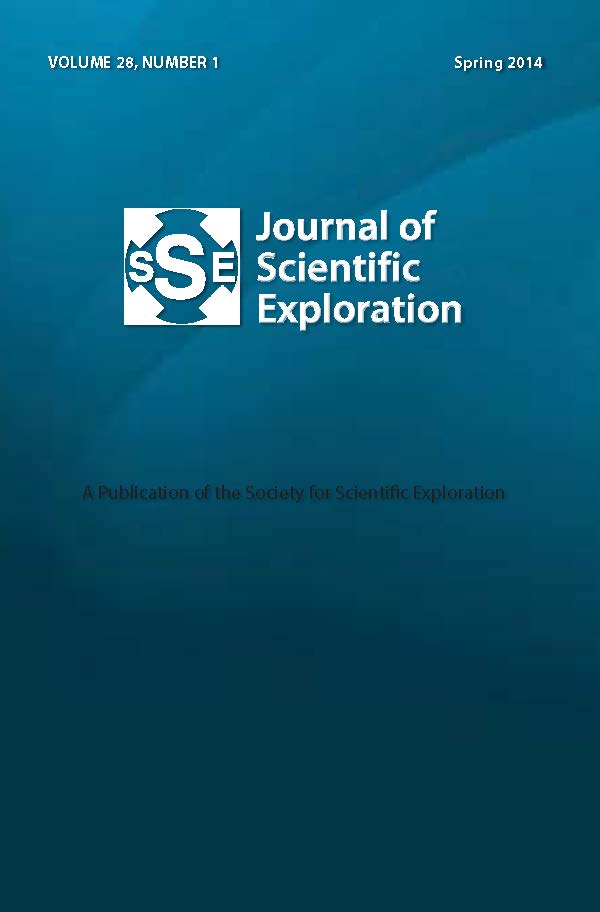 Ten inexperienced remote viewers attempted to predict the outcome of the Dow Jones Industrial Average using associative remote viewing. For each trial in the experiment, each participant remotely viewed an image from a target set of two images, one of which he or she would be shown approximately 48 hours from that time. Of the two images in the target set, one corresponded to whether the Dow Jones Industrial Average (DJIA) would close up, while the other corresponded to whether it would close down at the end of the intervening trading day. For feedback, the viewers were shown only the picture actually associated with the actual market outcome. In aggregate, the participants described the correct images, successfully predicting the outcome of the DJIA in seven out of seven attempts (binomial probability test, p < .01). Investments in stock options were made based on these predictions, resulting in a significant financial gain.