Return to Life: Extraordinary Cases of Children Who Remember Past Lives by Jim B. Tucker 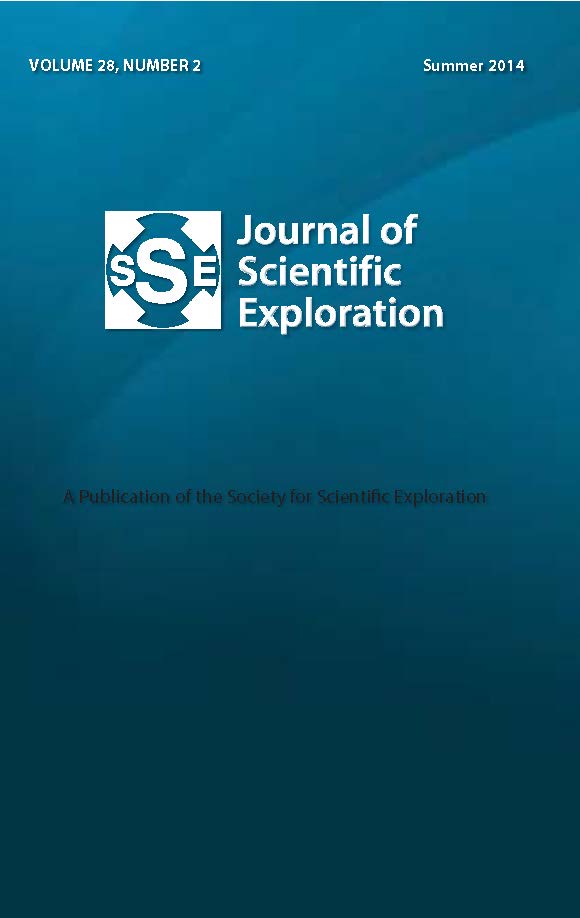 Jim B. Tucker is a child psychiatrist and successor of Ian Stevenson. He describes how he came to work with Stevenson, first as a volunteer, then as associate researcher on a regular basis as a part of his work in child psychiatry. Tucker is now the Bonner-Lowry Associate Professor of Psychiatry at the University of Virginia and devotes a large part of his time to continue the work of Dr. Stevenson who pioneered in the study of 'Cases of the Reincarnation Type' (CORT). Return to Life is about Tucker's research and studies of children who claim to remember a past life.

In recent years Tucker has primarily investigated cases in the United States and been successful in finding several of them. His first book, Life Before Life, and his participation in TV programs made these cases more visible to the general public. That brought in interesting and impressive cases that form the core of Return to Life.

Thanks to Tucker's effort we now have cases that are comparable in quality to some of the best Asian cases. They show the same general features; the child starts to speak about the previous life at an early age, does so repeatedly over some period of time, the contents of the alleged memories often find expression in play and the children show keen interest in past life activity or profession, and many of the cases involve memories of violent death. Most importantly, many of the children make statements that on scrutiny prove verifiable. As in Asia, Tucker shows that a fair number of the American cases remain unsolved however much effort is put into trying to verify them.