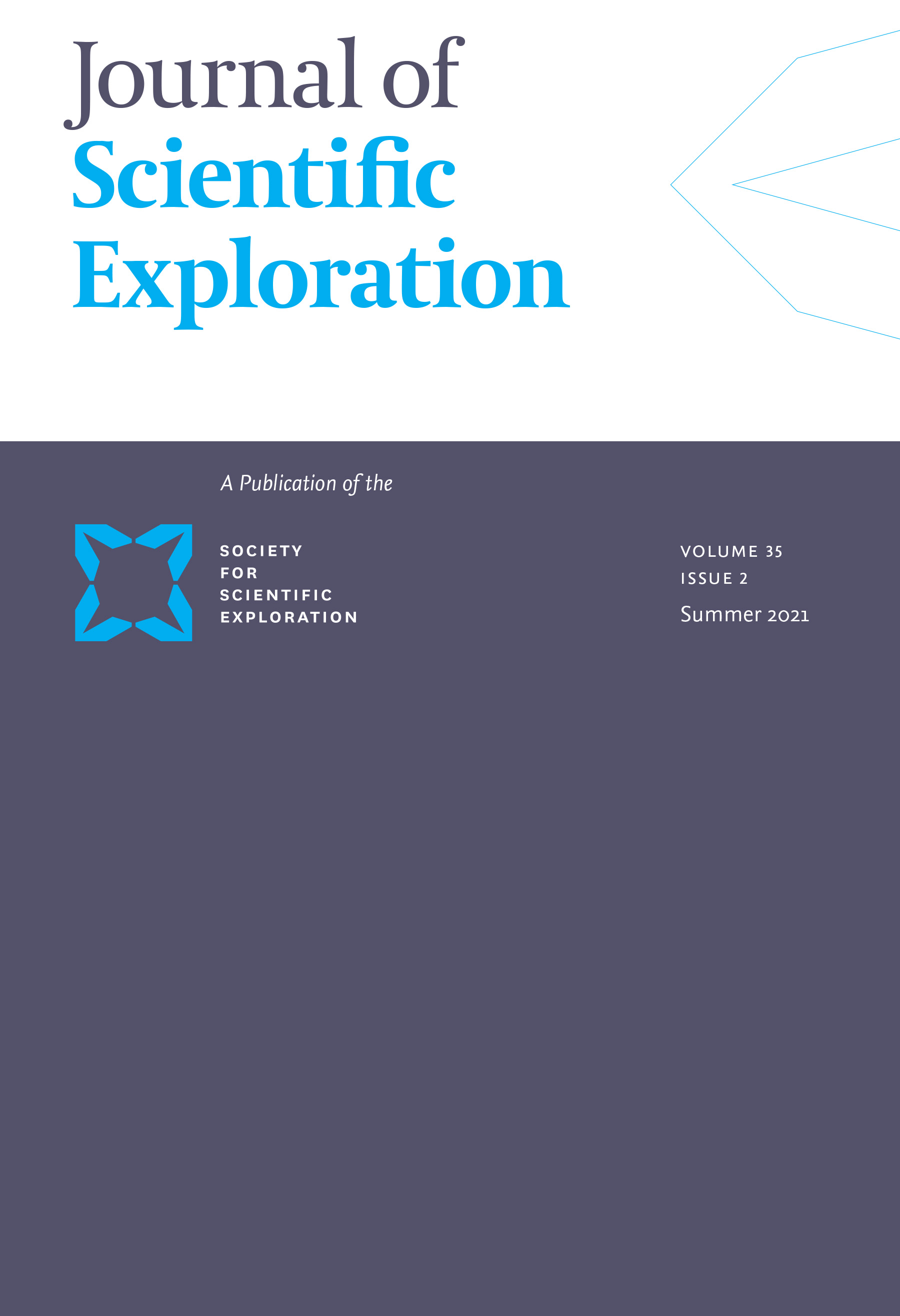 The work reported here is a rigorous conceptual replication of the so-called “Correlation-Matrix” experiment by an independent author. The experiment has been built from scratch with new hardware and software, testing 200 participants that have spent about half an hour each trying to ‘influence’ a physical random process visualized for feedback. The analysis software has been conceptualized following a strict blind analysis protocol. Blind analysis is a more rigid form of pre-registered analysis, in which the complete analysis software is written and tested before the data is actually analysed for the effect under study. The unblinding of the analysis, also called ‘opening of the box’ of the experiment described here has been performed live at the PA convention 2019 in Paris.

The main result was found to be not statistically significant and fell well within the expected random distribution of possible results. A second experiment, also following a blind analysis protocol, included questionnaires that were correlated with the participants’ performance to ‘influence’ the physical random process (the main psi task). This yielded a probability of p=0.06 to have occurred by chance, under a null hypothesis. A post-hoc analysis of the hit rate for the psi task across all participants, which is mathematically independent from the correlation analysis, yielded a probability of p=0.06 as well, to have occurred by chance. Three unexpected anecdotal incidences that occurred during the execution of the experiment and the testing and actual analysis of the data may add to the canon of oddities and trickster-like effects sometimes reported in parapsychology research.